ACT NOW: Make our roads safer for all users! 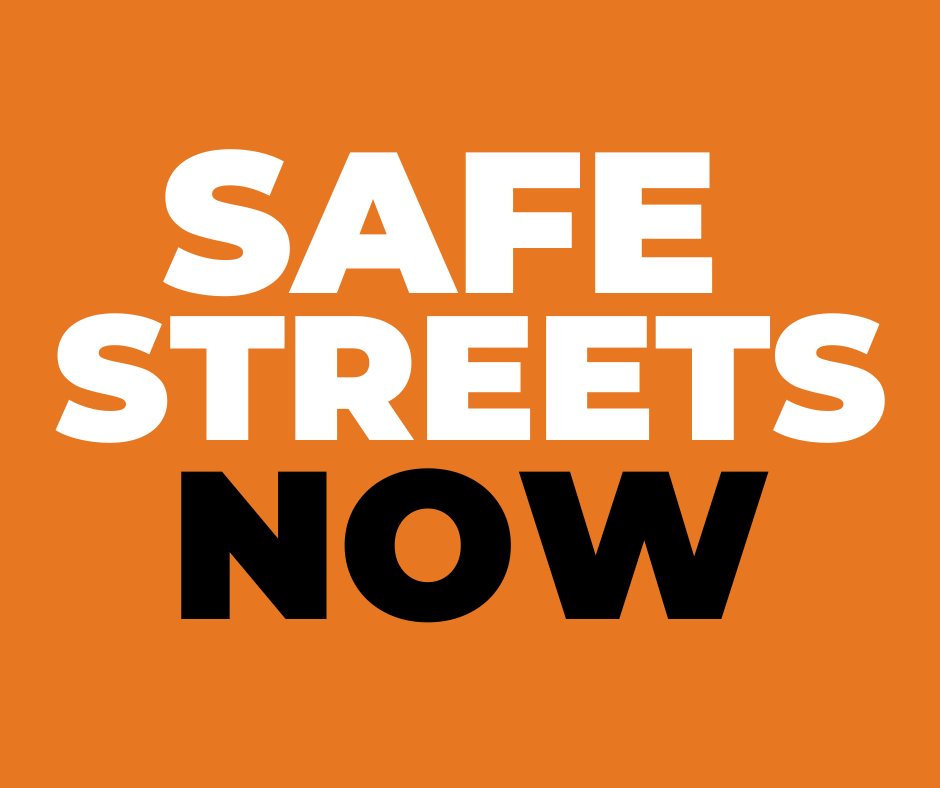 Please fill out the form below to send a message to the Minister of Transportation, Premier Doug Ford, and your local MPP to show your support for vulnerable road users and safe roads now!