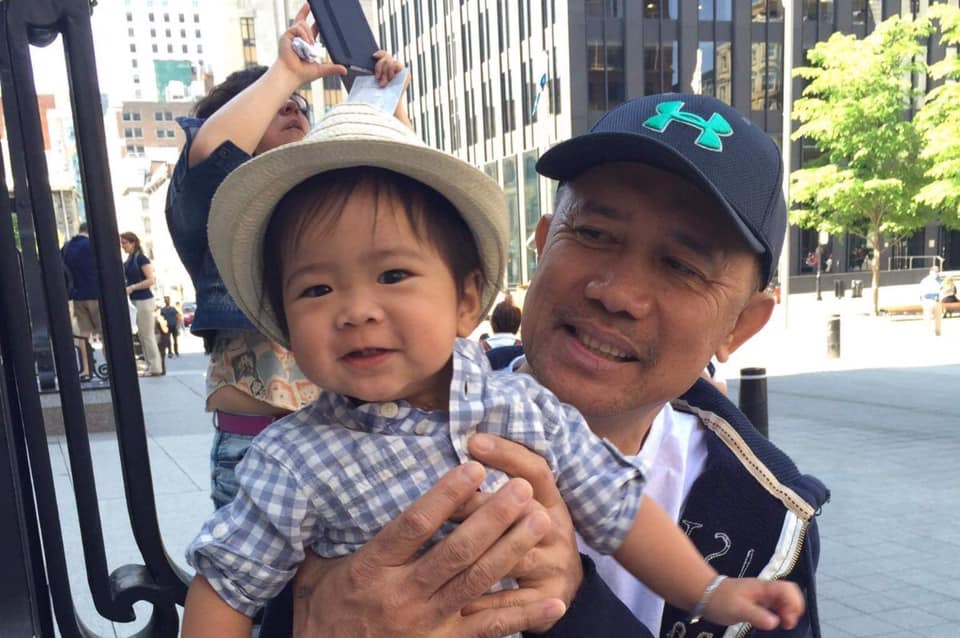 Last month, we lost a member of our community, Enrico Miranda.

Enrico was a father and a grandfather. He was known for his kind smile. He grew up in the Philippines where he trained as an engineer. And in Ontario he was a temporary employee for 10 years.

On September 25, Enrico was crushed to death by a machine that he was cleaning at Fiera Foods. He was the fifth temporary employee to die on the job at Fiera Foods since 1999.

These deaths should never have happened.

For years, groups like the Workers Action Centre here in University-Rosedale have been fighting for safer working conditions for temporary workers – because temporary workers are twice as likely as permanent employees to be injured at work. 70 percent of workers at Fiera Foods are contracted through temp agencies. This means that if a worker is injured, Fiera doesn’t have to pay the WSIB claim or have it on their record – the temp agency does.

The Ontario Government had a choice to make – make workplaces safer or make them more dangerous.

When people go to work, they expect to come home. That’s what Enrico expected. But he did not make it. I will continue to fight with workers to ensure we pass and enforce laws that ensure all people are safe at work.

Please join me in advocating for change by using the form below to send a message to Minister of Labour Monte McNaughton, Premier Ford, and your local representative.